Everything that you read on the internet is true.

While I wish it were true, the reality is that there is a lot of misinformation out there on the interwebz.

Guns are a controversial topic in the country, and we’re hearing a lot about them on both ends of the political spectrum.

On one hand, a lot of murders happen due to gun violence.  On the other, there are thousands of law-abiding, responsible gun owners that don’t make the news everyday.

The problem that many people have with gun ownership is that guns are falling into the hands of unsavory people.  Despite background checks, many criminals still have access to weapons.

Where are the baddies getting the guns?

Here is everything that you need to know about the so-called “gun show loophole,” and why it isn’t as serious of a problem as you may think.

What Exactly is the Gun Show Loophole?

Although many people have heard of this seemingly dubious method of purchasing a gun, not everyone knows its inner workings.

Let’s separate the wheat from the chaff on this one.

The laws in the United States require arms dealers to have what is called a Federal Firearms License (FLL), but that law doesn’t necessarily apply to everyone that is selling a gun.

Now, that isn’t to say that if you were to show up at a gun show that it would be filled with convicted felons and drug dealers who are purchasing weapons by the car load.

Some states set their own rules for background checks between private buyers/sellers.

While it’s difficult to come by exact numbers for how many private sellers there are at gun shows, a 1999 study (yes, a bit dated) by the Bureau of Alcohol, Tobacco, and Firearms found that somewhere between 50-75% of the retailers at gun shows were dealers with a FLL.

What about the remaining 25%, you ask?

Surely, based on what a lot of people say in their speeches, they are criminals that want to use their weapons to commit crimes.

But is that the truth?

Again, the jury is still out on how many of these private parties purchasing weapons through this law are actual criminals.

Unfortunately, there isn’t a whole lot of data right now to prove the claim one way or the other. However, we’ll make do with the limited amount of data that is available to us.

Where Do Criminals Get Their Guns?

In their (slightly limited) study, they surveyed 99 convicted criminals between the ages of 18 and 40 in the Cook County jail about the sources of their weapons.

Since this data is incredibly specific to just one area of the country, and not necessarily representative of the country as a whole, it’s important to continue to push for accurate data.

Of those surveyed, just 1.5% of the responders bought their weapon through a legal channel like a licensed gun store.

The vast majority of the people surveyed illegally obtained their gun from either a person that they already knew (friends, family members, fellow gang members, etc.) or from a mutual acquaintance (again, illegally).

Thinking about these statistics critically and from a realistic point of view, how likely are we to be able to stop a criminal from obtaining a gun on the black market like this?

That’s what is so misleading about the so-called “gun show loophole.”

While it’s certainly true that a criminal could purchase their gun at a gun show or from a private party without a background check, it’s highly likely that they would be able to find a weapon through their network regardless of what law is in place.

If the Main Issue isn’t Criminals, Then What Is?

A real issue, and one that many people fail to even discuss, is that many unlicensed people are selling firearms as an unofficial business.

Since it isn’t exactly clear at what point a seller is required to become a licensed dealer, many people are able to claim that selling their firearms is simply a hobby, or that they are only unloading extra guns from their ‘collection.’

There’s plenty to say about that, but it’s essentially unregulated business, and it’s actually many of the private party sellers that are seeing the most benefit from the “gun show loophole” and not so much the criminals out there.

What Does This All Mean?

The next time that you hear a politician talking about how ending the “gun show loophole” is the solution to violent crime in America, consider all of the implications for this.

In the end, it’s up to you to do your own research and come to your own conclusion.

So what do you think…what are the real implications of the “gun-show loophole?” 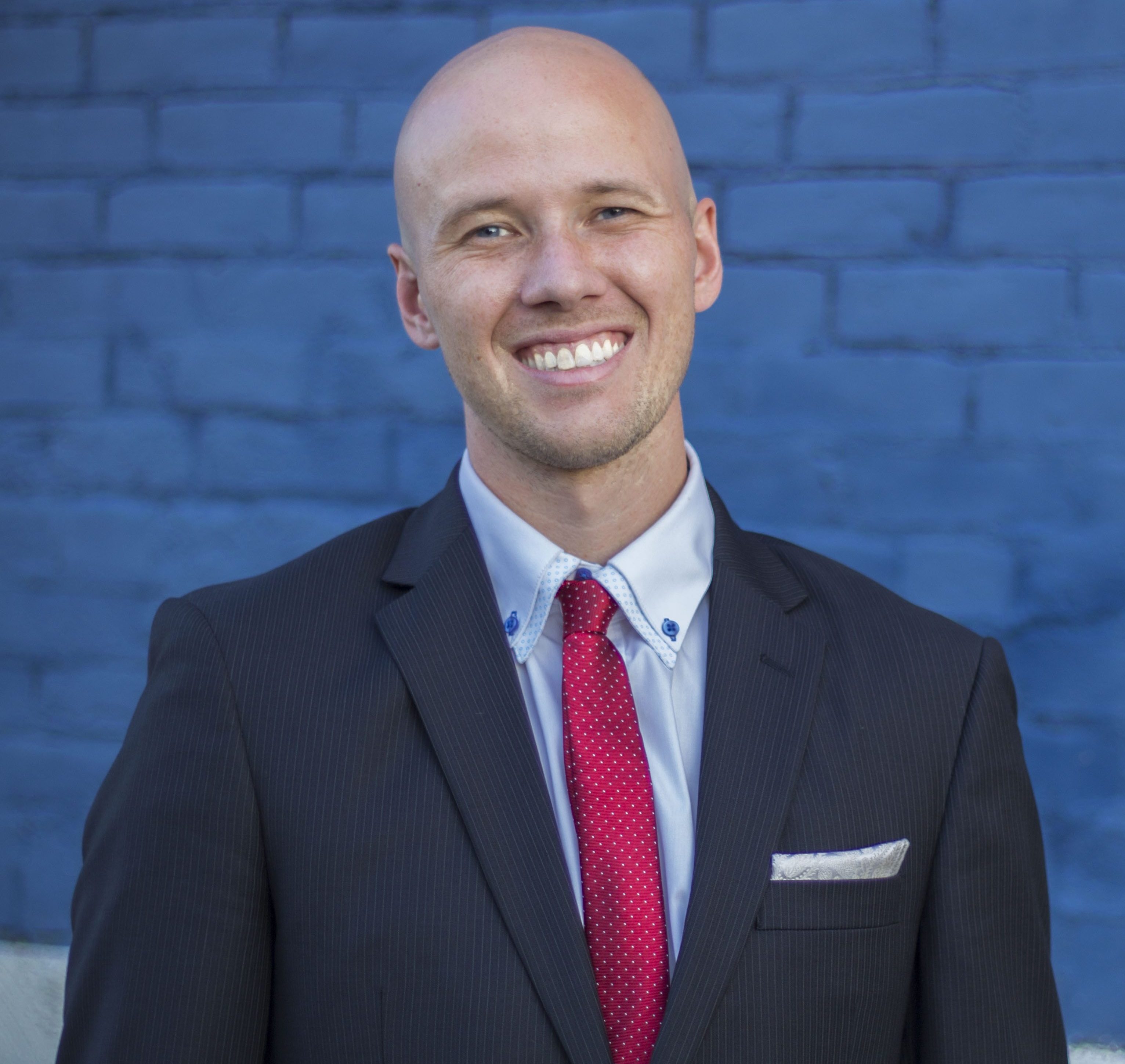 Written By Daniel Constable
Daniel Constable is your average American. He enjoys reading, writing, traveling as much as humanly possible, and, of course, shooting guns on occasion.