Sometimes, you just need to move a firearm from point A to point B.  You want to do it legally, but you also want to do it easily, without a bunch of hassles.

You can do it, but fair warning, mailing a firearm comes with caveats and considerations.  After all, you have to comply with federal, state and local laws, and even those can vary according to what you’re shipping and its ultimate destination.  To make it a bit more challenging, carriers have their own policies as well.

It doesn’t have to be a nightmare, though.  Today, we’re going to talk about what you need to do to legally ship a firearm.  Disclaimer. 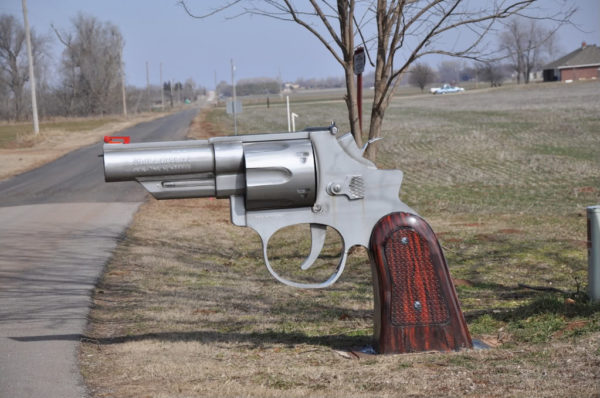 What does the FFL—Federal Firearms License—have to do with mailing a firearm?

Dealers—individuals who sell, manufacture, import or repair firearms, for example—are required to hold an FFL.  The FFL establishes that the person holding the license operates a legitimate, lawful business registered and in compliance with ATF.

An FFL not only allows the licensee to operate their firearms-related business but also to ship and receive firearms in accordance with federal, state and local laws.

If you’re curious, fees for an FFL can be as low as $30 for a collector of curios and relics or as high as $3,000 for an importer or manufacturer of destructive devices.  For your typical gun dealer or pawnbroker, the fee is $200.

Shipping Firearms Without an FFL

For those of us who do not hold an FFL but want to mail a firearm, ATF terms us as nonlicensees.  As a nonlicensee under basic federal law, your ability to mail a firearm through the U.S. Postal Service—USPS—without the involvement of an FFL is limited:

Federal law allows you to transfer firearms to another person living within your state of residence.  However, the law also stipulates that you cannot knowingly provide a gun to someone who is prohibited from “receiving or possessing” one.

In fact, a number of states offer or require some type of background check, permit or license for firearms that in many cases must go through an FFL or state agency.  In some of these cases, no transfer can occur until the firearm recipient supplies proof that they can legally receive the gun.  As with most gun-related issues, states run the gamut.  For example,

As well as complying with all state laws, you’ll need to heed local ones as well.  For example, urban areas battling high crime rates often restrict the types of firearms permitted within their city limits.  Restrictions don’t always go by city either.  In Florida, for example, while the state itself doesn’t require background checks, some counties do.

Ultimately, what you need to do all depends on the exact address of where the firearm is heading.  While sifting through the gritty details can be frustrating, getting it wrong can result in a seized weapon and some really stressful encounters with law enforcement.

Packing a Firearm for Shipping

Laws govern how you must pack a gun for shipping.  The idea is to pack them so that no one has any idea that a gun is what’s inside and so that it arrives safely and intact:

A number of carriers ship firearms, and each has its own requirements.  Always check your chosen carrier’s website for the latest policies or changes.  Here are the current policies for the big three—USPS, UPS, and FedEx.  A quick look will confirm that each has its own plan of action. 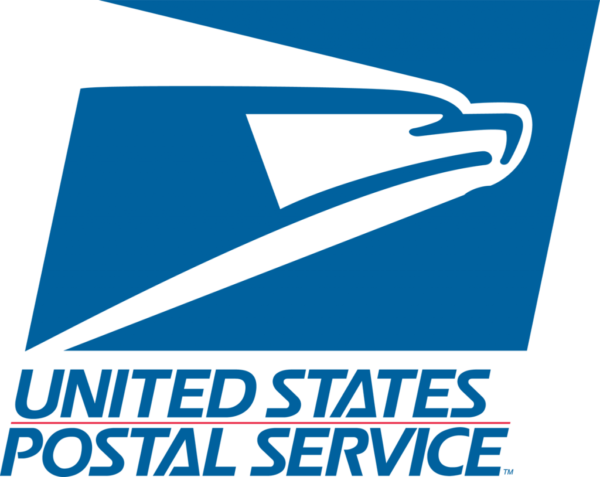 According to the USPS guidelines for nonlicensees, “all regulated firearms must be mailed using a USPS product or Extra Service that provides tracking and signature capture at delivery.”  However, nonlicensed individuals cannot ship handguns or other “firearms capable of being concealed on the person.”  Even if you’re shipping the handgun to an FFL holder, you will have to ship it through a contract carrier.  The USPS will ship handguns only for official government, military and law enforcement agencies. 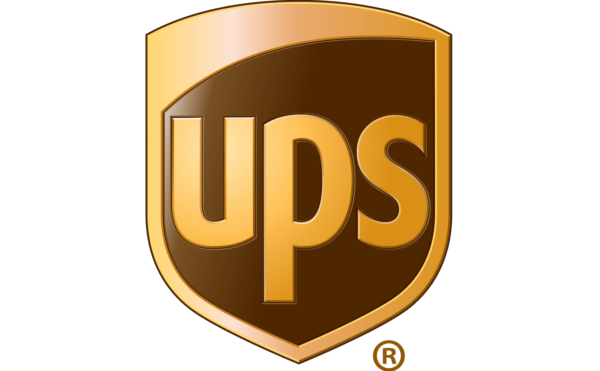 While UPS is often cited as a viable contract carrier for firearms, it isn’t really an option for a nonlicensed person shipping a firearm to another nonlicensed person even if you are shipping in state.  UPS specifies that it accepts packages for transportation only:

That said, UPS accepts firearms only through a UPS Scheduled Pickup Account or UPS Customer Center.  You must opt for delivery confirmation and an adult signature.  While long guns can travel ground, UPS ships handguns only via UPS Next Day Air® services.  UPS does not offer UPS Returns® Services for firearms.

If you were wondering, DHL ships firearms “only from and to licensed dealers.”  It won’t even ship paintball or pellet gun or gun parts for a nonlicensee, and it won’t include firearms in a move of household goods.

Regardless of which carrier ships your firearm, all require that you:

If you’re thinking of shipping a gun disassembled or piecemeal in separate packages to be reunited at the destination, you might want to reconsider.  ATF specifically states that “rendering a firearm unserviceable does not remove it from the definition of an NFA firearm.”  In addition, frames and receivers, as well as mufflers, silencers and destructive devices, are all considered firearms.

As for international shipping, according to ATF, that is the realm of FFL holders:

At first, all the rules and regulations may seem off-putting, but asking questions and following the guidelines will get your firearm where it needs to go.

If your head is spinning, remember that you can always employ an FFL holder on your end to help you ship your firearm.

They may charge a fee for their services—$25 is an oft-cited figure—but you’re paying for more than simple transportation. You’re paying them to keep the entire transaction legal so that you can continue to enjoy all the rights and responsibilities of gun ownership.

If you’re ever looking at flying…take a look at our Flying with Firearms guide.

Written By Scott Dylan
Scott Dylan is a gun geek. He likes to keep up with gun laws and regulations (always tough in California, where they change every week) and study the history of guns, but most of all he enjoys shooting them. Like many of us, he grew up around guns, but only seriously got into the habit as an adult. Now Scott is trying to tighten his groups and get gun newbies and future generations excited about shooting.