When it comes to being a responsible gun owner, it can be a little tricky keeping track of all the latest gun laws of your state, not to mention the laws on the federal level.

Minnesota has some slightly-confusing hoops to jump through in order to buy and own a firearm, but nothing a proper guide can’t help you with!  Fortunately, we’ve got everything you need to know to navigate the gun laws of Minnesota and have you protecting your freedoms in no time!

Right off the bat, Minnesota’s gun laws are more restrictive than free states like Arizona or Alaska.  The way you go about buying a handgun depends on whether you are buying from your local gun store or a private seller.

To buy a handgun from a gun store (i.e. licensed firearms dealer), you must:

While the age, ID and, background check are standard with other states, the handgun transferee permit is a little trickier.  You can get a permit from your local police chief or county sheriff’s office.  The application for a permit will ask for information that basically consists of a background check, will be reviewed, and will either be granted or denied within 7 days.

Once you get the permit, it is good for one year before you will have to apply for another one.  With the permit, you can then go to your local gun store and buy as many handguns as you can afford!

There is a 7 day waiting period when you buy your gun!!  Even with the transferee permit, after you tell the nice man behind the counter which type of Glock you want and hand over your money, you will have to wait for 7 days before you can take it home.

Taking a (Sort of) Shortcut

The police chief or sheriff can choose to waive the 7-day waiting period if they want.  So if you’re lucky, your waiting period might be waived, and you’d only have to wait the 5 days for the transfer report to be reviewed.  If the waiting period isn’t waived, you’ll need to wait even longer than buying from your local gun store!  Fingers crossed!

Your other potential option for getting your gun sooner is through a private sale.  If you are buying from a private seller, you can skip the transferee permit, and might also be able to take your handgun home sooner!

To buy a handgun through a private sale, you must:

Of course, the biggest thing is that you only need to be 18!  If you don’t want to wait the 3 extra years to buy from your local gun store, this would be the only way to get your hands on that 1911 you’ve been wanting.

Even once you get through all of those requirements and get the handgun transferee permit or transfer report, you will still need to make sure you don’t fall into any of the prohibited categories, or you won’t be able to purchase or own that handgun.

You are prohibited from owning (and buying) firearms if you:

It’s a big list, so make sure read through it carefully!  Hopefully no one falls into any of those categories and we’re all model citizens!

If anyone out there decides to get into collecting antique handguns, you’ll be glad to know that none of the permit or transfer report requirements, or even the waiting period, apply to handguns considered antiques and curios.  Of course, you want to make sure that the handgun qualifies as an antique or curio!

An antique firearm is any firearm that:

As long as the handgun you have your eye on falls into this category, you’re good to go!

With all of those steps just to get a handgun, you might’ve forgotten long guns even exist!  Luckily, for the most part, buying a long gun isn’t nearly as difficult as buying a handgun.

First things first.  A permit is required to buy some long guns.  If a long gun falls in the “assault weapon” category, you will have to follow the same steps we laid out in the handgun section above, by getting a transferee permit, or submitting a transfer report.

If the gun does not fall into the “assault weapons” category, then it is a pretty straightforward process.

To buy a non-”assault weapon” long gun, you must:

Of course, if you purchase through a private seller, you can avoid the background check altogether!

You’ll want to double check whether or not the long gun you want to buy qualifies as an “assault weapon” so you know if you’ll need to go through the extra permit steps before being allowed to buy it.

A rifle is considered an “assault weapon” if it has a detachable magazine, and at least two of these features:

For shotguns, a detachable magazine and any two of the follow features would make it an “assault weapon” and require a transferee permit or transfer report:

As long as the long guns you want to buy don’t meet those requirements for an “assault weapon”, you won’t need to go through any of the hassle of the transferee permit or transfer report, and can buy it as long as you meet the other age and ID requirements, and don’t fall into any of the prohibited categories we listed before.

If you’re under 18, don’t worry, we didn’t forget about you!  While you can’t buy a gun yet, there are certain situations where you are still allowed to use firearms.

A person under 18 ca use a firearm if he:

But it’s not all fun and games!  If you are under 14, you can only use a firearm or airgun, or any ammo, with the permission of a parent or guardian, while they are present.  So be nice to your parents!

Where Do We Go From Here?

Once you’ve got that handgun, you will probably need to get a permit to make it useful.  A permit is required if you want to carry your handgun, either open or concealed, in a car, snowmobile, boat, or on or near you (i.e. holster on your body, or a backpack or purse, etc.).

You do not need a permit to carry:

It’s also important to remember that BB guns are treated the same as firearms when it comes to carrying it (open or concealed).

While it’s great to be able to carry your firearms at home, it’s not that useful if you need to use your gun while you’re out with your family.  Getting a Minnesota carry permit has quite a few hoops to jump through, so we’ve dedicated a page to all the info you’ll need to get one and the additional laws to be careful of once you have one.

If you’re just going to be transporting your guns from your house to the range or picking up a new firearm, you need to make sure you follow the laws on transporting firearms!

To transport a handgun, it must be:

To transport a long gun, it must be:

Basically, you’ll want to make sure the gun is unloaded, and in a secure case in the back of the vehicle.

It is illegal to shoot a firearm at a wild animal from a vehicle.  A special permit is available for people with permanent physical disabilities to shoot wild animals from a vehicle, however.  So if you’re not physically disabled, you’ll have to do your hunting on foot.  Don’t be lazy.

Where You Can Actually Use Your Gun

Aside from hunting, sometimes it is necessary to use our firearms to defend ourselves, either at home or while we’re out with the family.  Minnesota only lets you do one of those two things though.

Under what is commonly known as the “castle doctrine”, a person can use deadly force to defend themselves and others while at home.  Minnesota has adopted this idea into state law.

As long as you reasonably believe deadly force is necessary to prevent great bodily harm or death to yourself or another person while you are at home, you are justified in using that force.

Of course, it is important to keep in mind that just because you are justified in using deadly force does not mean it is required.  Always use your best judgement to decide what type of force is appropriate to defend yourself.

But Don’t Stand Your Ground

While you’re allowed to defend yourself at home, Minnesota does not give you that same freedom outside of the home.  A “stand your ground” policy adopted by some states allows residents to use deadly force to respond to a threat if necessary, rather than retreat from the threat when they are out on the town.

Minnesota does not have a “stand your ground” policy.  Basically, if you ever run into a situation where you or others are in danger of injury or death, you need to retreat to safety.

As a final reminder to always be safe, it is illegal to leave a loaded firearm somewhere that a child is likely to find it.  Not that you should leave loaded firearms around the house unattended anyway.

A strong and sturdy safe or inexpensive gun cabinet should be all you need to keep kids (and burglars!) away from your guns while you’re not around.  If you’ve only got a couple handguns, then a handgun safe may be all you need.

Of course, it’s always better to buy a safe a couple sizes bigger than you think you need, because your handguns will get lonely, and you’ll want to buy them some friends to keep them company soon enough! 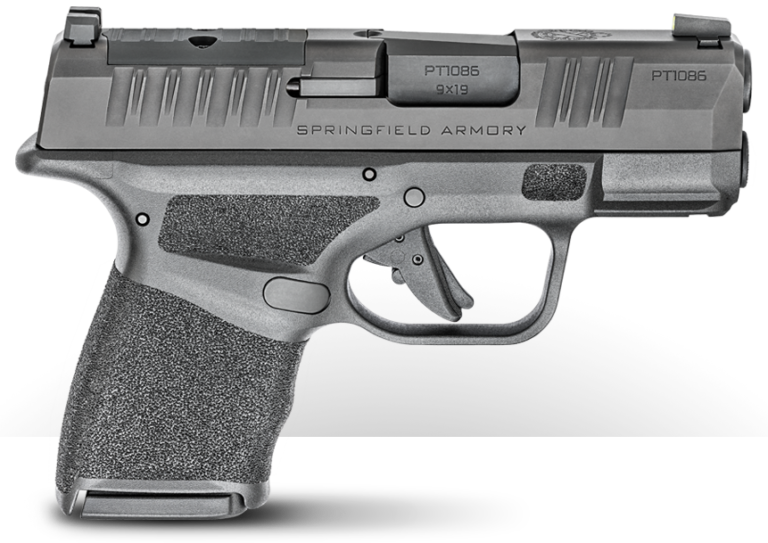 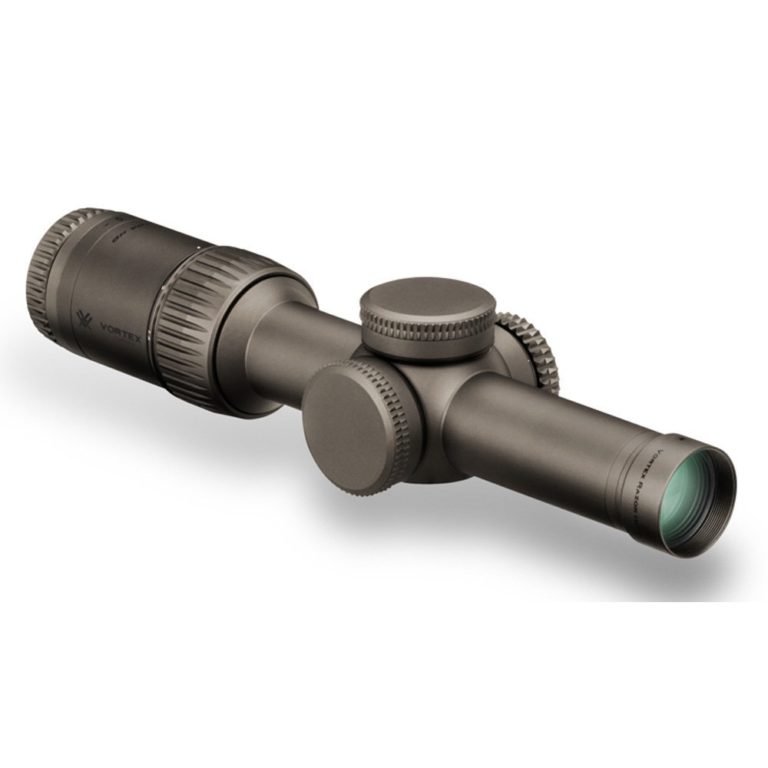 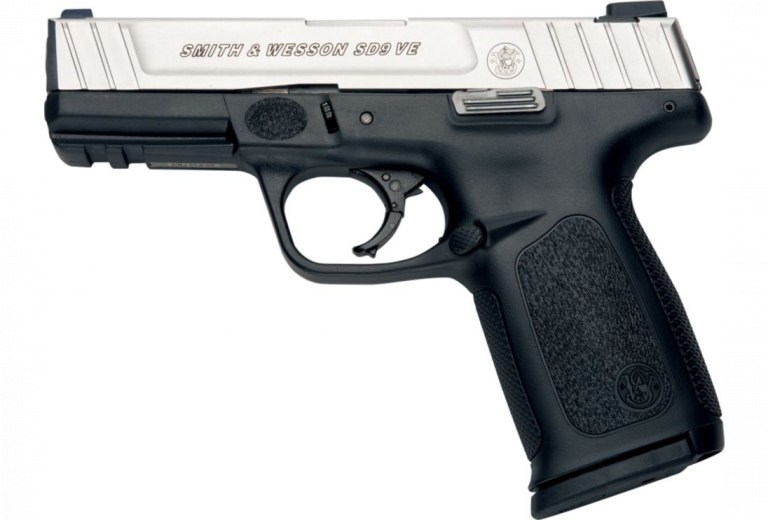 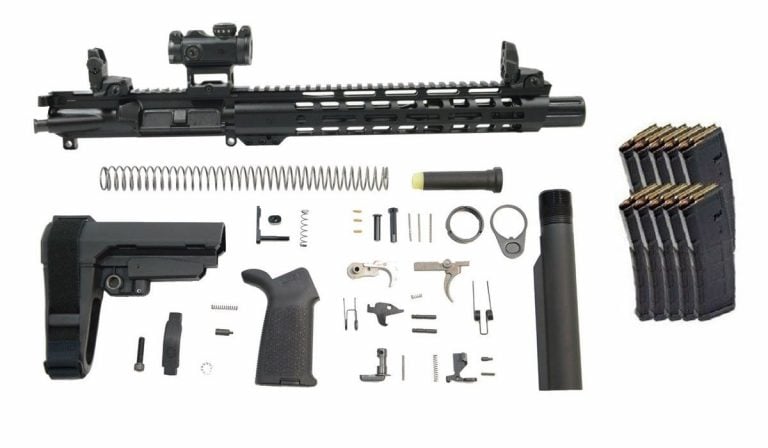