As states go, Tennessee is one of the more gun-friendly ones, so getting a carry permit is a relatively painless process. 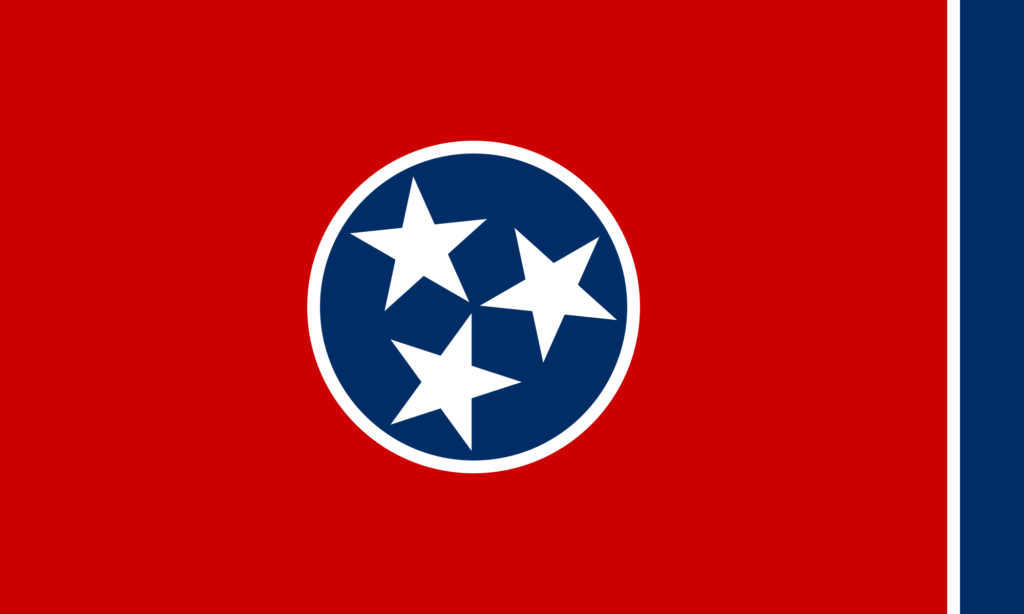 For those of you who have already taken a look at our section on Tennessee gun laws, you’ll know that you need a permit to carry, whether it’s open carry or concealed carry.  Because of that, it makes sense the permit is called a Handgun Carry Permit (HCP), since you will need it no matter how you want to carry your handgun.

It’s also important to know that Tennessee is a shall-issue state, which means that as long as you meet all the requirements and fill out the application correctly, you will get your permit!

The bad news, is that only residents of Tennessee are eligible for the permit.  If you are from another state and are looking for good CCW options outside of your home state, you might want to consider getting CCW permits from Arizona, Florida, and Utah.

What’s Required for a Permit?

The EHCP is actually just a new name for the handgun carry permit issued by the state before January 1st 2020, which allows for both concealed carry and open carry.

The CHCP only allows for concealed carry.

The trade-off is that the CHCP has fewer requirements, which can be satisfied through an online-only course. If you would like more information about the course, process, and requirements — take a look at the USCCA Tennessee Online Concealed Carry Course.

For the EHCP, read on!

There are only a few basic requirements that the Tennessee Department of Safety and Homeland Security asks of you before issuing your Handgun Carry Permit.

To qualify for an EHCP, you must be:

If you don’t meet the age requirement, you may still qualify, if you are 18 or older, and:

Basically, if you don’t meet the basic age requirement, but are 18 or older and can provide your DD214 form, you’ll still be good to go!

You will be denied an EHCP if you:

It’s a long list, so make sure you take a good look through it!  Hopefully none of these conditions apply to anyone, but if they do, you won’t be able to get that EHCP after all.

If you can’t wait for an EHCP because you need protection right now, there is a way to get a temporary license to carry.  If you have a protection order granted by the court, you are allowed to use that protection order as a temporary EHCP for up to 60 days.  You’ll need to have the order on you at all times to present to law enforcement, but you’ll be able to carry.

Once you made sure you filled out all the forms correctly, you can send in your application, and wait.  It should typically take up to 90 days for the Department of Safety to get back to you on your application.

If you filled out everything correctly, you should have a new EHCP in hand and ready to go with you on your next trip with your pistol!  If not, you’ll receive a letter telling you why you were denied the EHCP, and what you can do to fix the problem.

Once you fix the problem, or hopefully never had one in the first place, you’ll need to keep the EHCP on you at all times, and be ready to present it to law enforcement officers if you are ever asked to present it.

One additional bonus for EHCP holders, is that you only need to renew your permit every 8 years!  Most states require CCW permits to be renewed every 4 or 5 years, so enjoy that extra time not being hassled with renewals!

Just because you have an EHCP that allows you to open and concealed carry with your handgun, does not mean you will be able to carry everywhere.  There are still some places, even with a permit, that carrying of firearms is not permitted.

Firearms are not permitted in:

Basically, if you see a sign out front that says firearms are prohibited, or there are metal detectors in the building, you will want to leave your handgun in the car.  You do have a car safe, right?

One of the best parts of having a CCW permit is being able to carry concealed when you are out of state, too!  Luckily, there are a good number of states across the country that recognize your Tennessee EHCP.

Since there are so many more states that recognize the EHCP than do not, it’s easier to list the ones that don’t.

Your Tennessee EHCP is not recognized in:

But keep in mind, there are some states that do not honor the HCP if you are under 21.  Even if you qualified for an HCP under one of the military age exceptions, you will not be able to use your HCP to carry concealed in some states.

The states that only recognize an HCP if the holder is 21 or older are:

On the bright side, it’s only a couple states, so you can always hold off on visiting those places until you’re 21, and you’ll be able to carry concealed just like you would in all the other states!

If you’re visiting Tennessee and have a CCW permit from another state, there’s some great news!  As long as you keep the permit on you at all times while carrying your handgun, Tennessee will recognize your CCW permit!

That’s it!  You’ve got all you need to know about getting a Tennessee HCP!  Take a look at our recommendations for concealed holsters if you’re looking to put that new permit to good use, and don’t forget about CCW insurance, too!

And for those of you who haven’t had a chance to check out our Tennessee gun laws section yet, hop on over and take a look!  We’ve got a quick and dirty rundown of all the gun laws you’ll need to know on buying your next firearm and being a responsible gun owner!