With so many different gun laws across the country, keeping track of the laws on carrying concealed can get complicated.

Since buying a handgun in New York requires getting the same license that allows you to carry concealed, the only trick is being permitted to carry outside the home!

This guide will go over everything you need to know on how to be able to carry outside your home, and the additional laws you’ll need to watch out for when you do. 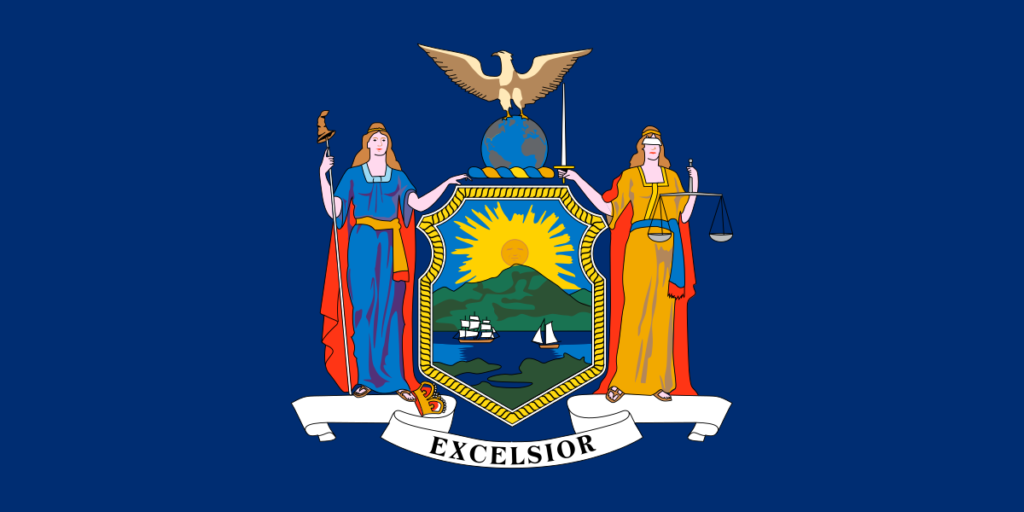 For those of you who have already checked out our New York gun laws section before coming here, a lot of the information on how to get the license will be similar.  It wouldn’t hurt to read over the information again anyway, however, since there are additional laws and requirements that we’ll mention here that apply specifically to carrying, rather than just getting the license in order to buy a handgun.

As a may-issue state, New York does not have to issue you a license to carry, and can choose to not issue one at all, as long as it is not an arbitrary decision on the part of the licensing office.

Non-residents may also apply for a license to carry as well, as long as they work in New York and can provide proof of their work location.

What Are the Requirements?

The first thing to remember is that the license is usually issued for “on premises only”, which basically means that you will be allowed to carry your handgun only at the designated location.  This location is usually just your home, or your place of business.

More often than not, even in serious situations which seem to call for you to be armed, licenses will only allow carry outside the home if you can show there is no other way to protect yourself other than being allowed to carry your handgun.

To qualify for the license, you must:

You will be disqualified from getting the license, however, if you:

As a side note, all of the information on your license to carry will be made public, unless you fill out an opt-out form along with the license application.  If you don’t want to let everyone know you have a handgun or are carrying, it might be a good idea to fill out that opt-out form.

The licensing officer has complete discretion to issue or deny the license, however, so if you plan on appealing the denial of your license application, you will need to make sure you have strong proof that the decision was an arbitrary one, not for some reason the licensing office can justify due to something in your background that would disqualify you.

If you do need to appeal and feel strongly about your case, you can take it to the Superior Court of your county, and fight the denial there.  Usually, if there is any chance you will win your appeal, you can convince the licensing office to grant the license without having to go to court.

Where do you think you’re going?

Even if you manage to get a license to carry that lets you carry outside the home, there are still places that are off limits to you and your trusty sidearm.

Concealed (or even non-concealed) handguns are not allowed in:

If you have to visit any of these places, the best bet is to leave your gun locked away in your car safe hidden out of sight, so it’ll be waiting for you when you get back.

One of the best things about a license to carry is that it is recognized in other states across the country!  A good number of states recognize a New York license to carry, so you’ll be able to use the license to continue carrying just like you do back home.

A New York license to carry is recognized by:

Of course, you’ll need to follow the laws on carrying concealed in those states.  Check out our CCW law section on the state you are travelling to so you know what to expect.

If you have a CCW permit from another state and are travelling to New York, you will need to leave your firearms at home.  New York does not recognize any out-of-state CCW licenses.

That’s it!  All you need to know about getting a CCW license from the Empire State!  Take a look at our recommendations for concealed holsters if you’re looking to put that new permit to good use, and don’t forget about CCW insurance, too!

Next, be sure to check out our general New York gun laws section if you haven’t already and brush up on your knowledge!